Nicely done from Mercedes. Makes me happy to be a lefty. Who’s laughing now? 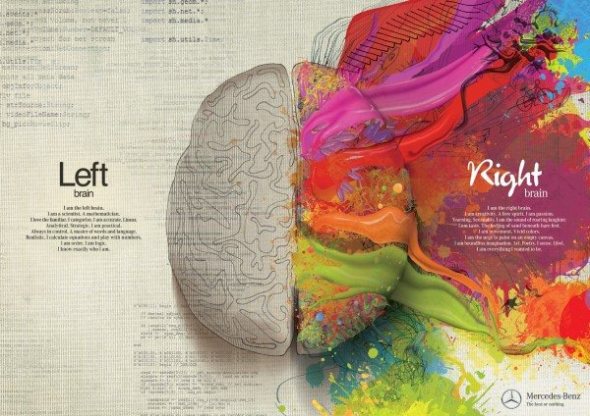 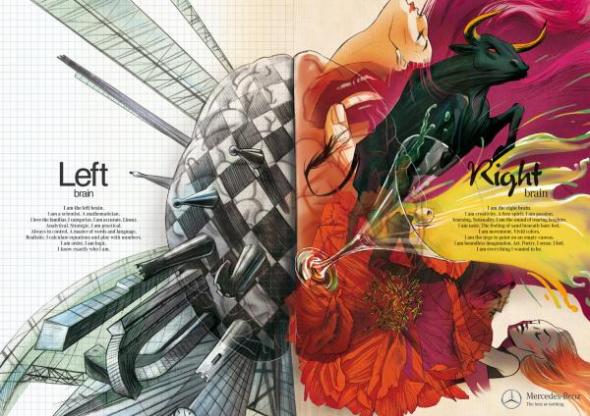 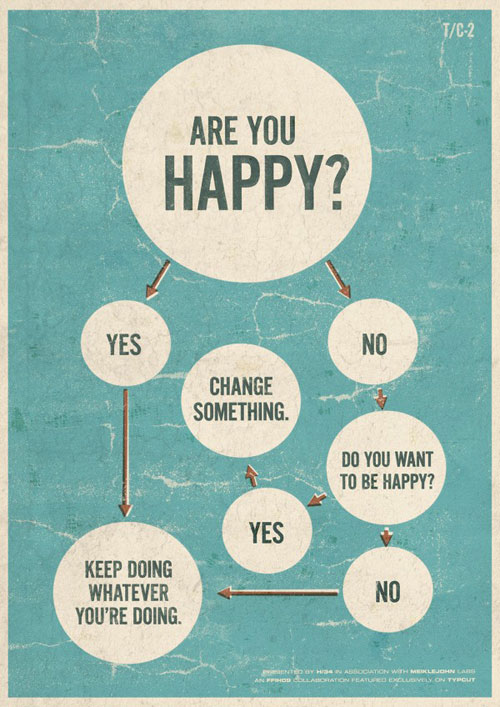 Posted: October 31, 2011 | Author: thisiswhatitsays | Filed under: me me me, reflections | Leave a comment

So life is pretty convenient. No dramas, still have a place to live, money is okay… Still I feel I have so much to write about, but I totally forget what it is, when I’m sitting here. But as my father says, it’s better to keep the habit of at least writing something.

So let’s see what comes out if it.

There is a lot of baby attention in the air. Partially from bf and just people around me. Nobody is pregnant though. Ah, sis is. Correction. But humm… I had a conversation with S about how we once talked about the world being to cruel a place to give birth to children, Now she has one, and I kinda don’t feel so bad about it either. NOT saying that this is where I am going just now, although parents would be thrilled to have grandsomethings soon. Well… But that would be nice huh.

Read an article about these women who are hot shot in DK advertising. And the general thing was hard work. Hm. Im getting pretty confused wether or not I want to be a hard worker. But I guess you’d do anything if you love what you’re doing. So the question is maybe rather, am I going in the right direction. It still could be nice to open something and be your own boss. Talked about it many times before. Hmm… Come on life, make sense huh? I think it’s about time.

A selection of pics from an amazing Sunday 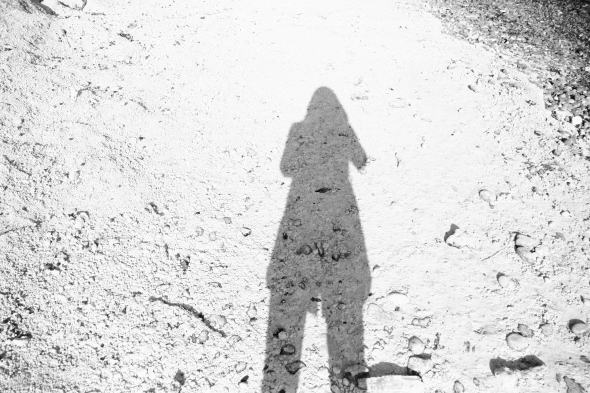 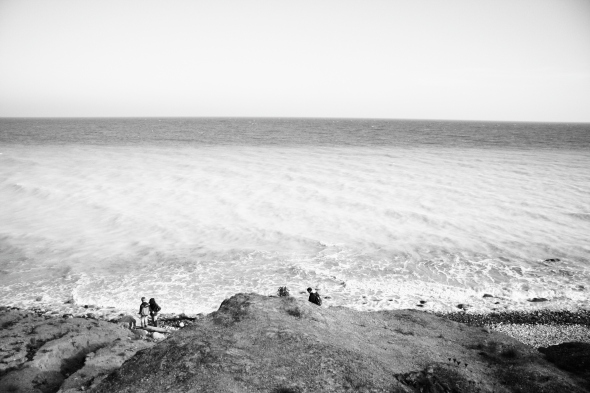 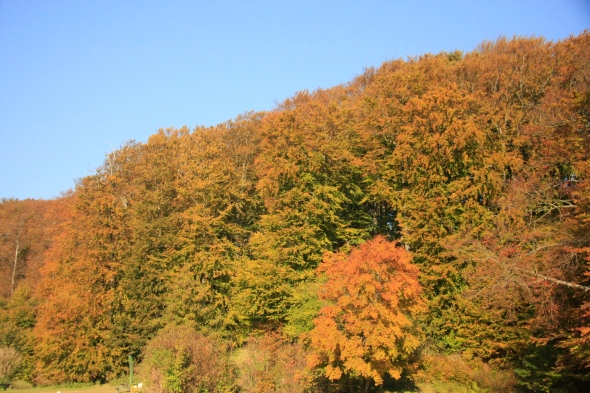 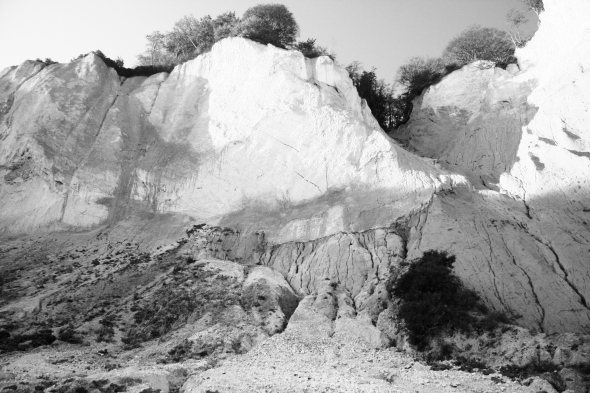 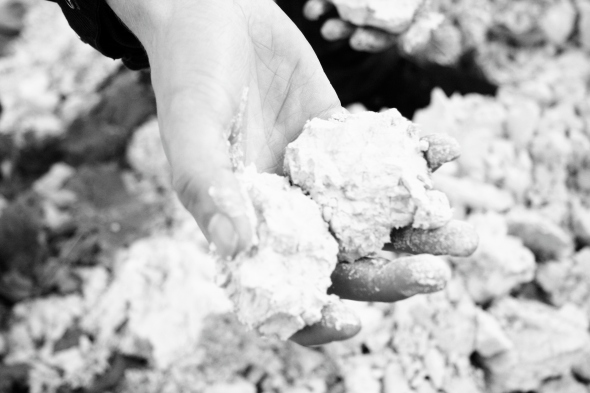 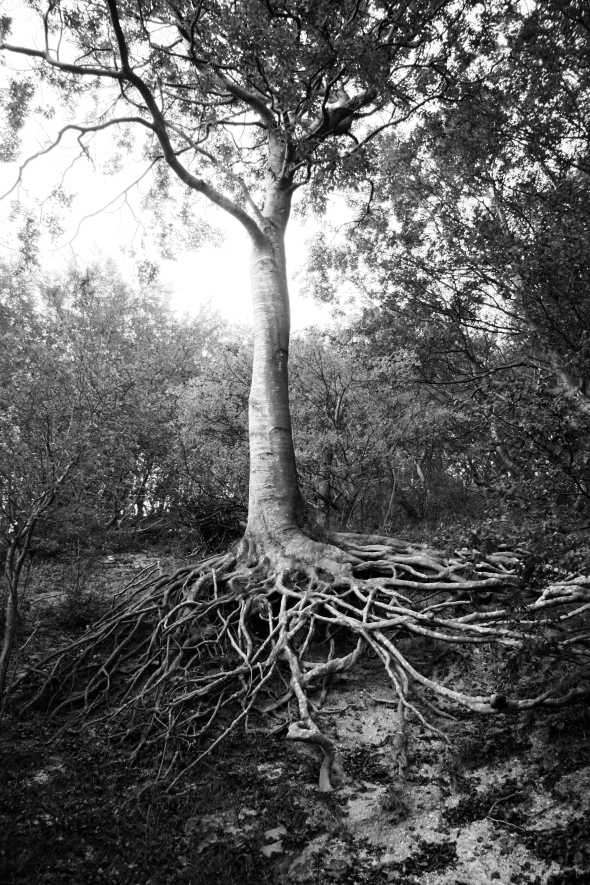 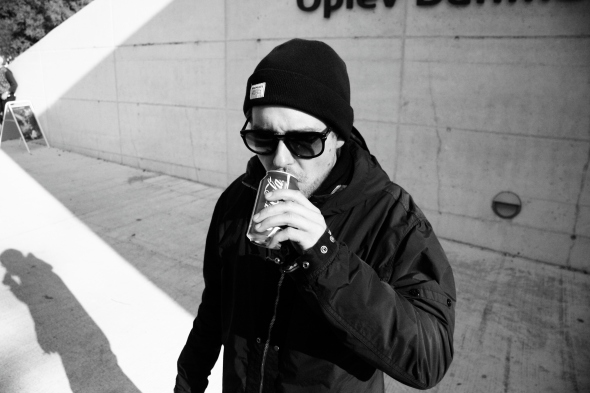 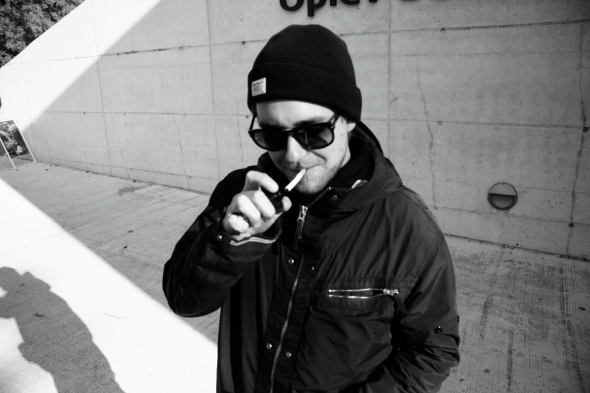 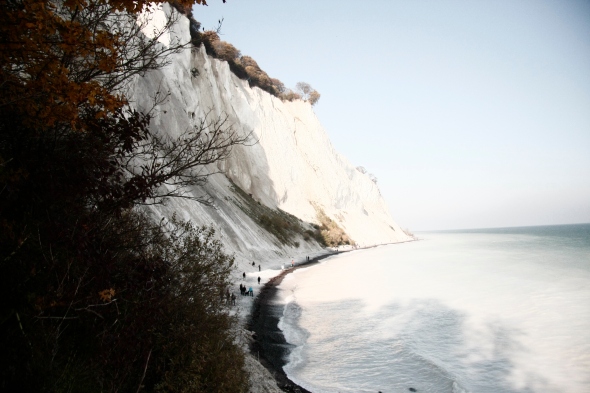 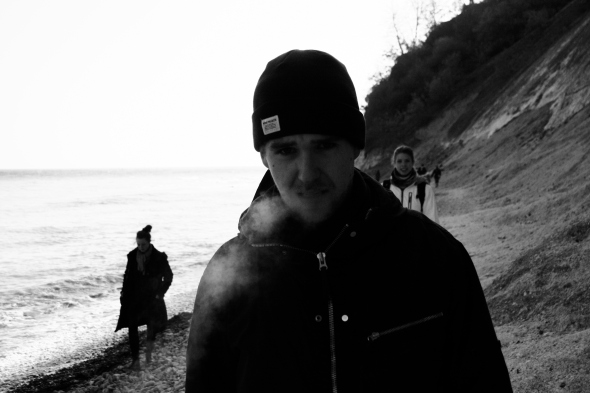 Arg, can’t embed the video, so here’s a screenshot and a link 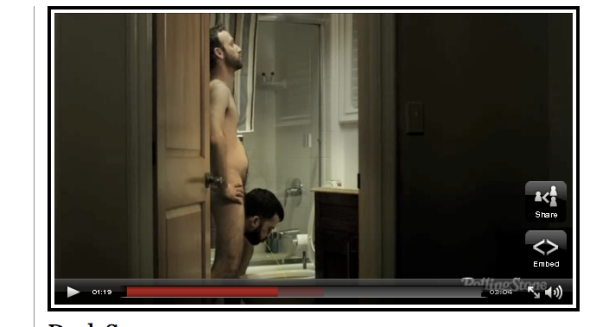 whatshoulditsay
Create a free website or blog at WordPress.com.