Redesign of Haribo for designloving adults. 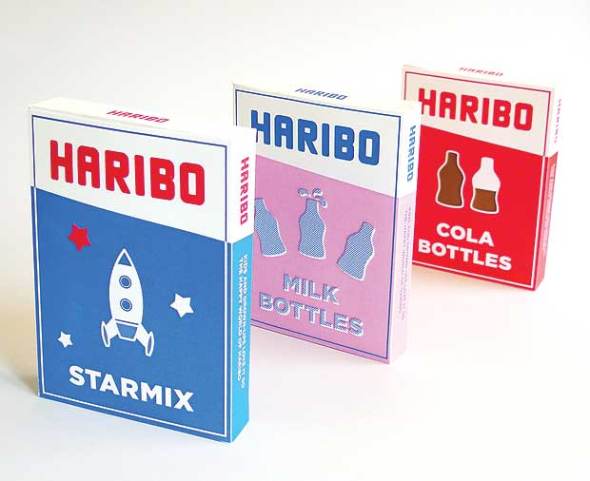 Controversial ice cubes. I want them. Could be so sweet to serve them in people G&T’s.. “So how happy are you now, huh?”

I was with lover yesterday night, returning from a great dinner, which ended with us hitting a guy on his scooter. He was okay, and that was not the point, I just remembered it. Jesus i screamed. Well, he was okay and no harm was done to any.

Untill… We walk home and I am in my telling stories mood, and keep jabbering about this crazy evening at the same restaurant we just had our dinner at. I am pretty sure that in the storyline I was with my ex, so I happily explain how the night ended with all of me and my friends were staying after closing hours with the staff, which ended up with everybody kissing everybody. Yes this is something that happends sometimes. So, as excited I am in my story, he stops me and says; “Hey you weren’t with your ex at that time”. And then I realized, that I was with him! Oh my, did that bring awkward silence or what.

Well, he either was cool about it, or decided that it wasn’t such a big deal. Thank God he knows me so well.

To The Handsome Men

I was driving home from my workout, and passed by several handsome men. And it might be shallow, but it really makes me happy. They just look so good. So thank you handsome men of Copenhagen, it makes me feel good to watch you from my bike (myself looking very swetty and unattractive).

Then I was reading another blog who posted a link to the movie “Drive” with Ryan Gosling.

And there it was, all of the teenage crushes on pop stars that I never had. Here it is. I have a crush on Ryan Gosling. It’s the eyes… Can’t explain it. I think we would be really good together. So as a teenager would have done, I’ve downloaded pics and here they are. Maybe, just maybe, I’ll get them printed to my wall, so I can give him kisses every night. 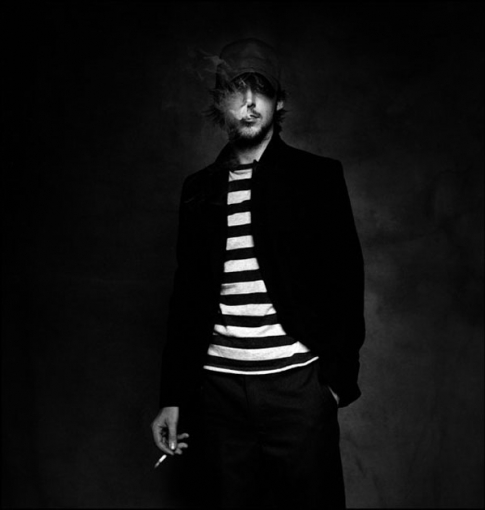 Lets see if I can do links from phone like this…. Or else I will correct when I’m at my computer again…

Hm, it couldn’t, so here’s the correct link.

For the coffee lovers

Oh my, even though you really want to come home from vacations, it is just like you really quickly want to go back. But thank you DK for making the warm nights a easier transition.

Wine trip was amazing. Had never learned so much in a week (why was school never like that?). Had way to much delicious, crazy, insanely good food, but workout today totally made up for it. (I wish!)

I’m really having doubts about me in the “normal work day life”. It’s not like it’s hard or anything, but I don’t really feel that I am challenged, and when I am, then I don’t want to be. Multi dilemma. I am getting pretty concerned im suffering from “motherness” which is the overall sickness of never ever wanting to do anything else than cooking, smoking weed, drinking beers and cleaning some. Yes, it might sound nice on paper, but not so much when you are the daughter of the mother.

Hm. What if, when I die, I’ll recieve this “you were all wrong daughter” moment from destiny/angels/God/acid/whatever, and realize that motherness actually WAS way better than making a career and taking care of yourself. Now, been writing that, I am almost certain that this woun’t happend to me. Thank God.

But still… I’m getting worried that I find project management a tad boring. Hmmm… I just want a job where it’s fun ALL of the time.. Childish? Yes! I’ll let it go, grow up and finally eat dinner, with the roomie that finally returned.

Skal have rettet nogle tekster til til et website.

Bum. De andre tager på workshop i Athen resten af ugen, så den står på hjemme arbejde og not so much to do.. Which I kinda like.. Even though I shouldn’t…

whatshoulditsay
Create a free website or blog at WordPress.com.